Build confidence, resilience and a sense of adventure.
You can become a Scout from the age of 10 and stay until to you are 14, before moving to Explorer Scouts.

Scouts aims to build and develop young people’s confidence, sense of adventure and outdoor skills, as well as encouraging them to explore their beliefs and attitudes and be creative. It offers them the independence to put these skills into practice at camps, trips away and in everyday life. 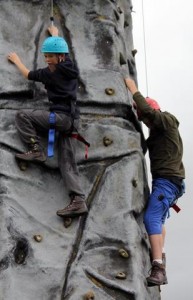 Scouts proudly wear their teal shirts and are encouraged to take part in a wide range of activities as part of their programme.

The Chief Scout Gold is the highest and most prestigious award a Scout can earn. It is earned by the Scout achieving all nine Challenge Award badges, six activity or staged activity badges and have taken an active part in at least eight nights away, including four nights camping.

Being outdoors is important and a large part of the programme is given over to taking part in both the traditional Scouting skills, such as camping, survival and cooking as well as a wide range of adventurous activities, anything from abseiling to hill walking. We run camps during the year that consist of a weekend away under canvas working on the outdoor and teamwork challenge awards and a weekend at a local Scout Adventure Centre taking part in a programme of high-adrenaline and adventurous activities.

Gaining a challenge badge involves accomplishing several more challenging tasks within the troop. There are several challenge badges across several themes, from the physical and outdoorsy to challenges dealing with the local community or issues connected with the Scouting world.

Follow this link to the Scout Association web pages for full information on challenge awards. 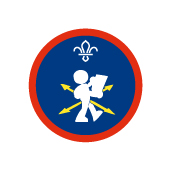 Activity badges allow Scouts to show their progress in existing pursuits, but also to try all kinds of new things and form new interests. Some of the activity badges are covered during troop activities but you can achieve others in your own time.

Follow this link to the Scout Association web pages for full information on activity badges. 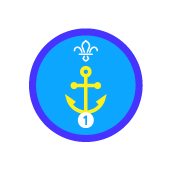 Staged activity badges give Scouts the chance to try something new or get better at something they already know. Scouts can choose the right stage for their skills rather than age.  With staged activities Scouts get to try the same challenges as Beavers, Cubs and Explorers. They can jump ahead to a higher stage if they are ready.

Follow this link to the Scout Association web pages for full information on activity badges.

It’s easy to find out where all your hard-earned badges go, just have a look at the image below: 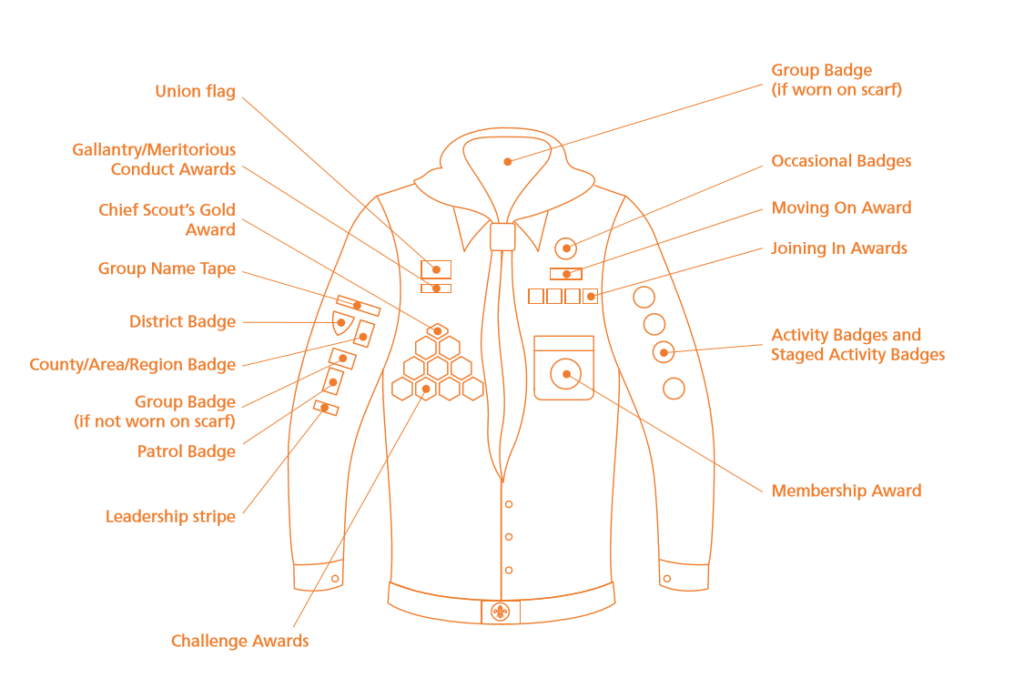